Full Name
Nicole Perlroth
Company
The New York Times
Job Title
Cybersecurity Journalist
Speaker Bio
Nicole Perlroth is an award-winning cybersecurity journalist for The New York Times, where her work has been optioned for both film and television. She is a regular lecturer at the Stanford Graduate School of Business and a graduate of Princeton University and Stanford University. She lives with her family in the Bay Area, but increasingly prefers life off the grid in their cabin in the woods.

“An intricately detailed, deeply sourced and reported history of the origins and growth of that market and the global cyberweapons arms race it has sparked. . . . This is no bloodless, just-the-facts chronicle. Written in the hot, propulsive prose of a spy thriller, Perlroth’s book sets out from the start to scare us out of our complacency—and (on my part, at least) it succeeds. As a narrator, Perlroth comes at the reader hard, like an angry Cassandra who has spent the last seven years of her life (which is both the length of her career at The Times and more or less the time she spent working on the book) unmasking the signs of our impending doom—only to be ignored again and again.” —New York Times Book Review

“Scarier than the scariest sci-fi movie, This Is How They Tell Me The World Ends: The Cyberweapons Arms Race, Ms. Perlroth’s stunningly detailed, must-read book tells the untold story of what may well be the clearest and most present danger facing the world.” —Pittsburgh Post Gazette

“Perlroth’s terrifying revelation of how vulnerable American institutions and individuals are to clandestine cyberattacks by malicious hackers is possibly the most important book of the year. . . . [Her] precise, lucid, and compelling presentation of mind-blowing disclosures about the underground arms race a must-read exposé.” —starred review, Booklist

“This is not a book to read if you want to relax. Told in an enthrallingly cinematic style Perlroth takes us through some of the worst cyber-security breaches in history—all of them involving a cyber super-weapon called the “zero day” bug—revealing just how vulnerable our reliance on digital convenience has made us, both individually and as a society. This is How They Tell Me the World Ends is a stark, necessary, thoroughly reported reminder that no matter how strong the safe is, there’ll always be someone who can come along and crack it.” —Jonny Diamond, Lit Hub Editor-in-Chief


“Riveting . . . You will be hooked in the first few pages.” —Dave Pell’s Next Draft

“The New York Times cybersecurity reporter lifts the curtain on the cyberweapons market, revealing a terrifying look at a new kind of global arms race.” —“5 books not to miss”, USA Today

“Exceptional . . . Ms. Perlroth is a seasoned cybersecurity reporter, and it shows—her mastery of detail and ability to write is vividly on display on every page. Reading this book, one will savor the vignettes and their connective tissue. I found myself pausing more often than usual to simply enjoy the prose, the detail, and the narrative. It is truly thought-provoking and pulls the reader fully into the narrative from the first page.” —Diplomatic Courier

“Readers of Perlroth’s alarming book will urge Washington to come up with a coherent, strong cybersecurity policy immediately, convinced by her argument that the U.S. is vulnerable to a new invisible global warfare. . . . Perlroth takes readers on a vivid, fascinating tour of this shadowy world as she investigates hackers, creators of the world’s digital infrastructure, and the group that released National Security Agency hacking tools.” —National Book Review
Speaking At
Confronting a Dangerous Weapon: The Impact of Cyberspace on International Security 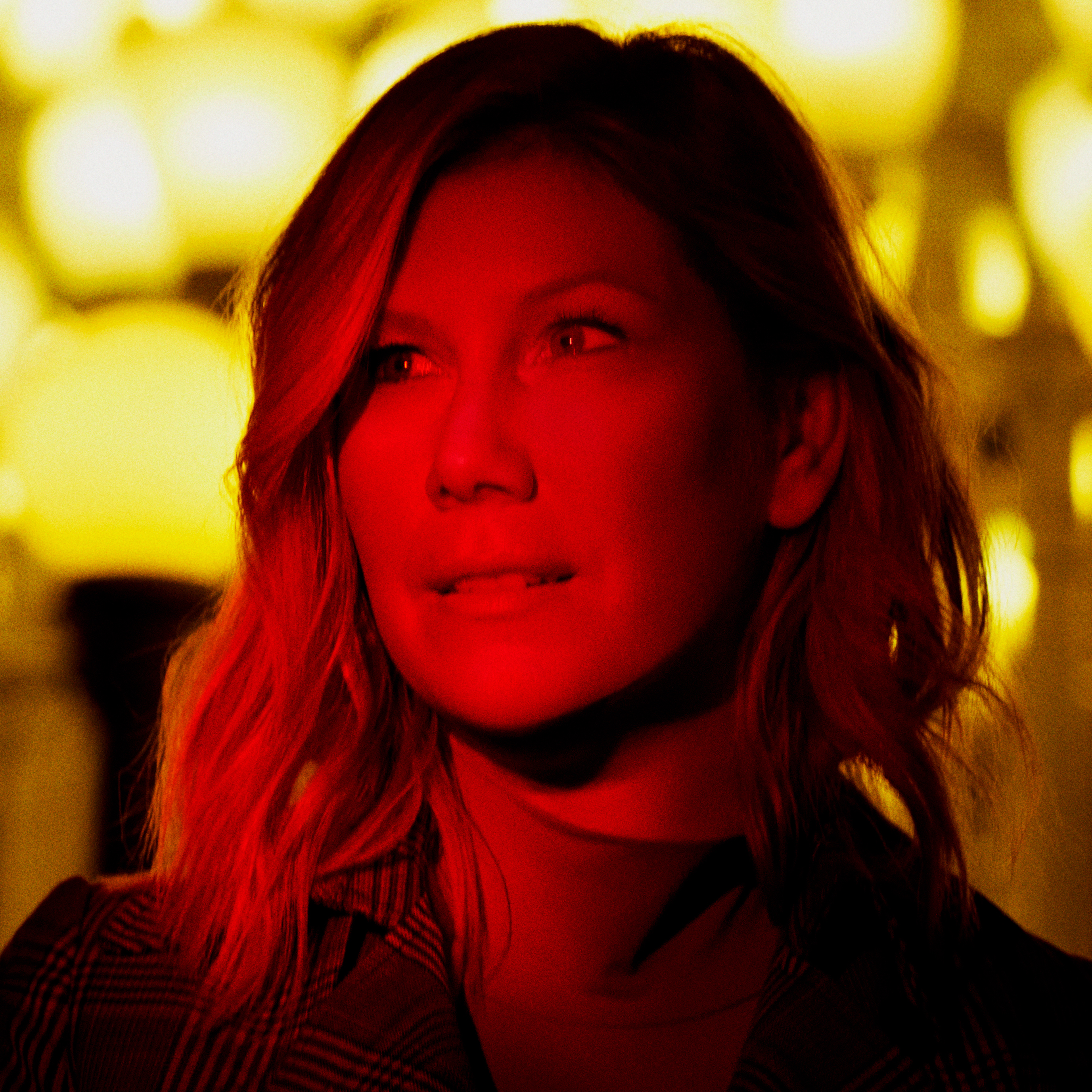